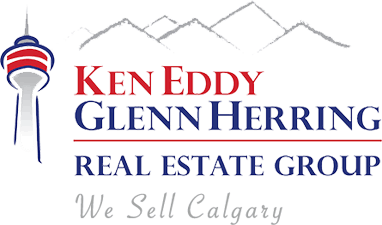 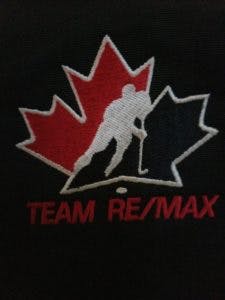 Vegas here we come! Over my career I have attended over 25 annual RE/MAX International Conventions and enjoyed everyone of them! From the speakers, break-out sessions, entertainment and networking it is a world class event!  Discover essential new skills, get motivated for greatness and celebrate 45 years of RE/MAX! This year’s R4 is packed full of sessions and events that will energize your business and set you on a path for an incredible year. And if that’s not enough … come rock the night away with a private performance by none other than Jon Bon Jovi and The Kings of Suburbia!